One of the often used (although misguided) arguments surrounding the ethics of circumcision is that of the difference between male and female genital cutting. Whilst the more severe (type 3 infibulation) can be considered drastically worse than an atypical male circumcision, the outlawing of any form of ritual piercing, nicking, cutting, scraping or other forms of harm (type 4) shows a stark double standard in the way that we treat these two similar practices.

The second fallacy is that of medical efficacy. Over the years, more and more medical research has come forward investigating the function and sensation of the foreskin and some researchers are adding to the literature information about the harms caused by removal. Like all surgeries, even the most routine circumcision carries risks such as septicemia, scarring and infection. This is in addition to other ongoing problems such as desensitisation of the glans, psychological trauma, reduced sensitivity during sexual activity etc.

With this in mind, even if we think of circumcision as a ‘cure’, if there are alternative methods that can be used to resolve a tight foreskin, balanitis, lichen sclerosis and other conditions, is it not wise to explore these?

This week, 15Square (a charity promoting alternative methods to men who wish to remain intact and support to circumcised men) have released an article titled “Surgery: The Only Solution?“

In this article there are links to some of the quotes from men who have found successful methods to alleviate ongoing issues that would often result in doctors prescribing a circumcision. Generally speaking in the vast majority of cases these alternative methods have been shown to work and even some less drastic surgical alternatives have become more popular.

We can therefore consider that circumcision can be harmful and also unnecessary in many cases. With regards to infant circumcision in the USA in particular, which is almost entirely unnecessary, there are an average of 117 recorded deaths per year. [1.3% of male neonatal deaths] These alone are reason enough for the practice to be halted, as the risk/benefit value is overwhelmingly one sided. This is likely a gross underestimation as expressed in the CIRP library: 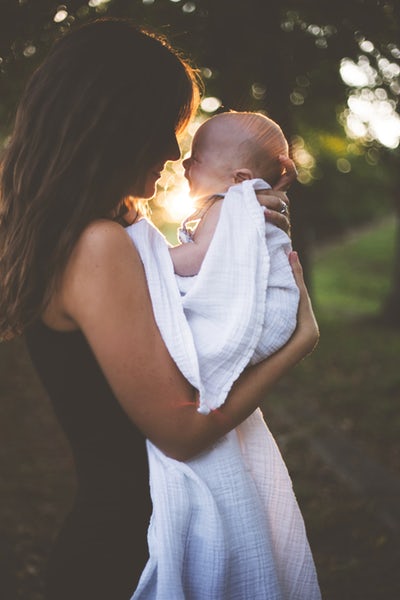 So why is it still so widely endorsed in the USA, Canada and by religious authorities?

The best answer for this lies in cultures such as Somalia, where both men and women are circumcised and those who remain intact are excommunicated and ostracized from the communities. Without any controversy in the west, science can conclusively prove that FGM is harmful and grossly unnecessary. This does not do enough however to convince a culture to turn its back on its traditions. In the same way that human sacrifice has been practiced historically, the public good plays second fiddle to culture.

Medically speaking, an unbiased onlooker would agree that circumcision is becoming almost entirely obsolete when considering the non-invasive techniques to resolve foreskin issues. (The subject of HIV will be approached in a later article, however this article may be of interest in the mean time). Medical evidence alone however will not necessarily change the minds of people from cultures that cling to the practice any better than presenting a purely evidence based campaign in Somalia would.

A poll conducted by YouGov in the UK showed overwhelming support in banning neonatal circumcision. 62% voted support for such a bill, 25% undecided, and 13% voted against support. The fact that the procedure is such a touchy subject says as much about our culture of appeasement for religious and cultural freedom as much as it does about the cultures that practice the procedure.

Does this mean we should reject the cultures? Far from it, in the same way that anti-FGM activists often come from the very cultures that practice it, we too should help bring strength and empower the voices of those within those cultures who are speaking against the practices.